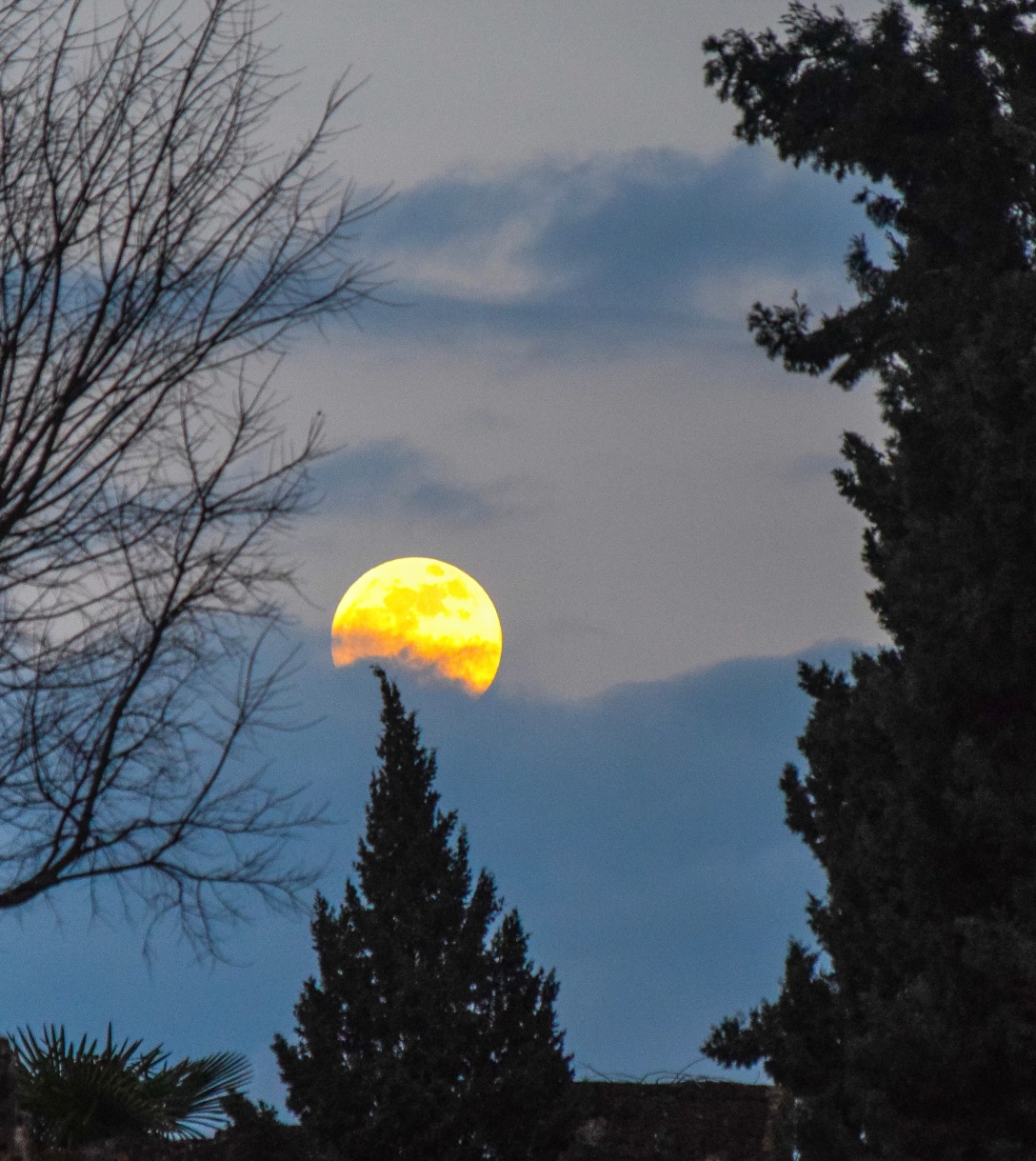 The earth has completed another 365-day journey around the sun. It is my birthday, but I am hesitant to celebrate. This year, the world has tilted. Nothing is as it was.

I am trying to adjust. We are cloistered, distant and alone, yet keenly aware of each other, next door, a few houses down the road, across the world. A pandemic still has the upper hand, one that sickens and kills, one that has yet to be subdued. Even in remote Alaska, where we thought, for a moment, the virus wouldn’t find us, roads are deserted, businesses closed, restaurants on the brink of ruin. We cannot gather, mingle, touch. We comply with safety measures, standing six feet apart, sewing masks, cloroxing surfaces. We realize that even the cold temperatures of Alaska will not withhold the virus’ spread. Now and again, in an effort to lift our spirits, we allow ourselves a few Corona virus jokes. A martini glass is named “Quarantini”. A new logo for the postponed Olympic Games shows its rings unlinked, safely distant from one another. A beer company has a “case” of Corona. We secretly smile, not daring to show it on our faces, because people are dying. We go for long walks in the woods with the dogs, following a trail between stark-branched birches and black spruce. Even in April, there is snow on the ground. But it feels good to inhale the crisp air.

I want to be near those that I love. I think about my mother, by herself, beyond restricted borders, in the place of my childhood. We are separated by thirty years and an ocean. It is a lovely spot, in southern Germany, verdant with wildflowers and meadows, framed by the towering Alps. We children ran through these, carefree, on our way to swim in a lake nestled between mountains, catching our breath in the cold water. Summer days stretched before us, untroubled and long. 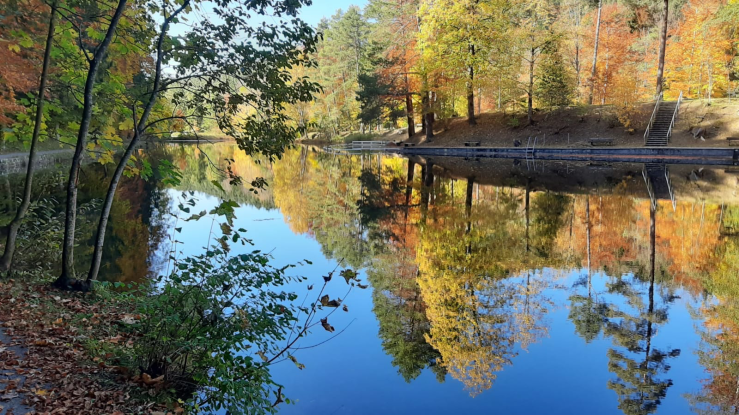 I look out of my window in Alaska and gaze upon different mountains, serrated and snow covered. It is so much more than the threat of a disease. It forces us to think about priorities, and the people whom we want to be with, and the places we call our own. It blurs frontiers and nationalities. With each added statistic, another boundary crumbles. We are together.

Tonight, we are promised a pink supermoon, not in hue, but in implication. A bright, full moon will come close to our planet in its orbit around us. It is named after the season, and after “moss pink”, a trailing wildflower, an early bloom that quietly heralds the coming of Spring. One day, we will look back upon the crisis we are living. Tonight, with just the lift of an eye, it may be enough to simply gaze upon the same moon, wherever we are.

View all posts by birgitsarrimanolis